NEUFC vs JFC: In Indian Super League, the football teams of NorthEast United FC and Jamshedpur FC play against each other today in the field. The game will kick start at 7:30 PM IST on 10th February 2020. The venue of the match is at Indira Gandhi Athletic Stadium. 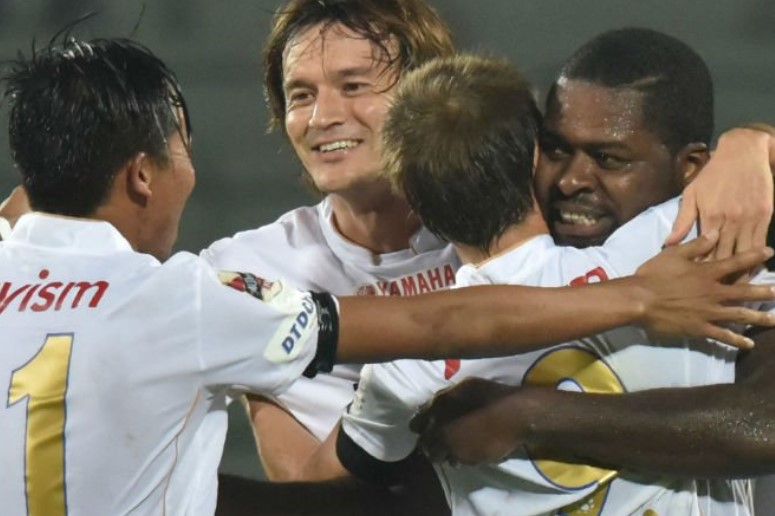 Provat Lakra and Nikhil Kadam will not play for NorthEast United FC today. Federico Gallego is the key player in the team. Sergio Castel is back from injury and will be available for selection for Jamshedpur. Piti is listed as questionable and will be a game-time call. In the last five head to head records between these two sides, Jamshedpur FC has won one game and drawn four games.