NSW XI vs ENGA: The fifth unofficial ODI of England Lions tour of Australia, 2020 against New South Wales XI is scheduled to play today. The match will start at 11:00 PM GMT or 4:30 AM IST on 11th February 2020. The venue of the match is at Drummoyne Oval, Sydney. 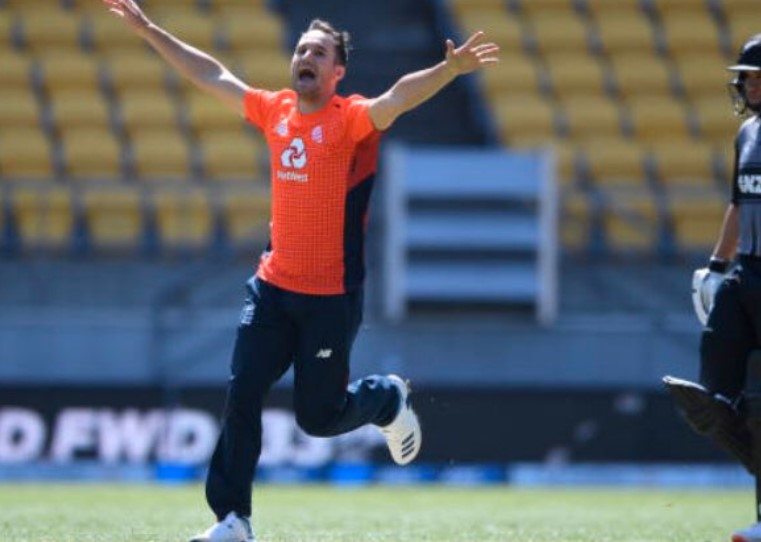