NZ XI vs BAN: The One-Day practice match of Bangladesh tour of New Zealand, 2019 is between New Zealand XI and Bangladesh which is scheduled tomorrow. The match will start at 3:30 AM IST on 10th February 2019. The venue of the match is at Bert Sutcliffe Oval, Lincoln.

Mashrafe Mortaza will lead the side, Shafuil Islam comes in for injured Taskin Ahmed for Bangladesh. Shakib Al Haan has also sustained an injury and gets ruled out of the series. Hence in this match NZ XI vs BAN, it is predicted that New Zealand XI will win against Bangladesh. 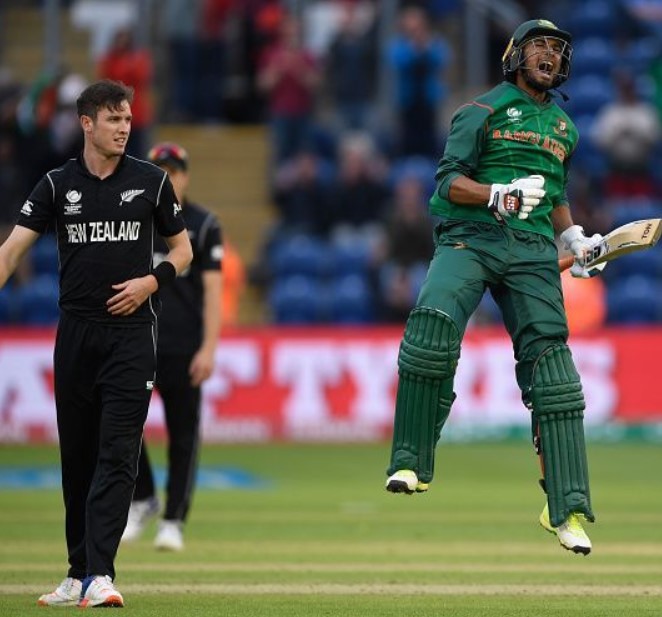