ODS vs NEUFC: In Indian Super League, the football teams of Odisha FC and NorthEast United FC play against each other today in the field. The game will start at 7:30 PM IST on 14th February 2020. The venue of the match is at Kalinga Stadium. Odisha FC is trying to qualify for the playoff, for that they must win the next two games by any margin if they are to stand any chance of making into the top-four. 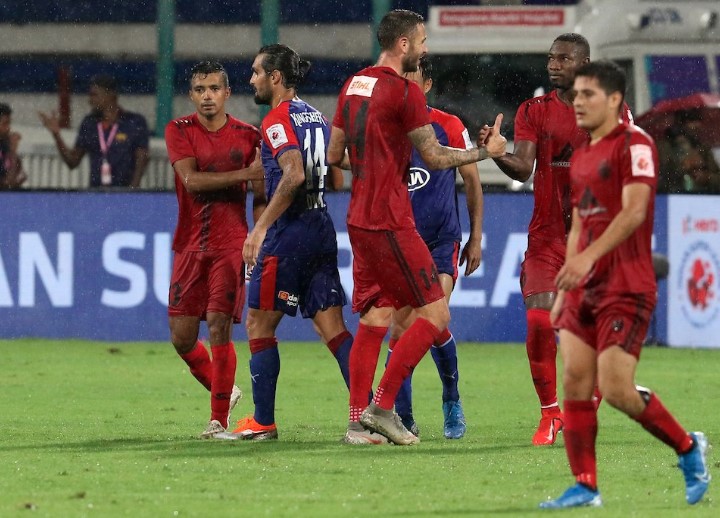 Aridane Santana is out for Odisha FC and the Rest of the squad is fit and ready to play this season-defining game. Manuel Onwu and Francisco “Xisco” Hernandez Marcos are the key players of the team.

For NorthEast United FC, Asamoah Gyan was forced to withdraw from the tournament following an injury. The team is also without Provat Lakra, Nikhil Kadam and Mislav Komorski. In the last five head to head records between these two sides, NorthEast United FC has won three games, Odisha FC has won one game and drawn one game.