PAK vs HK: The second match of Asia Cup 2018 is between Pakistan and Hong Kong which is scheduled today. The match will start at 11:30 AM GMT, 5:00 PM IST on September 16. The venue of the match is at Dubai International Cricket Stadium, Dubai. These two teams belong to the Group A.

This is the second match of the series. In the first match, Bangladesh won the match against Sri Lanka. The team Hong Kong is led by Anshuman Rath and the team Pakistan is lead by Sarfraz Ahmed. In today’s match PAK vs HK, it is predicted that Pakistan will win against Hong Kong. 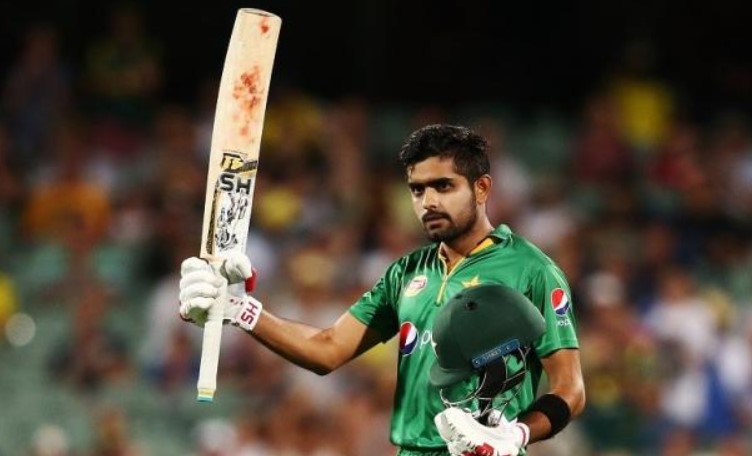