PAKA vs NZA: The first unofficial ODI of Pakistan A vs New Zealand A in UAE, 2018 is scheduled today. The match will start at 7:00 AM GMT, 12:30 PM IST on October 21st. The venue of the match is at Sheikh Zayed Stadium Nursery 1, Abu Dhabi. This series comprises of three ODIs, two tests and three T20s between Pakistan A and New Zealand A. 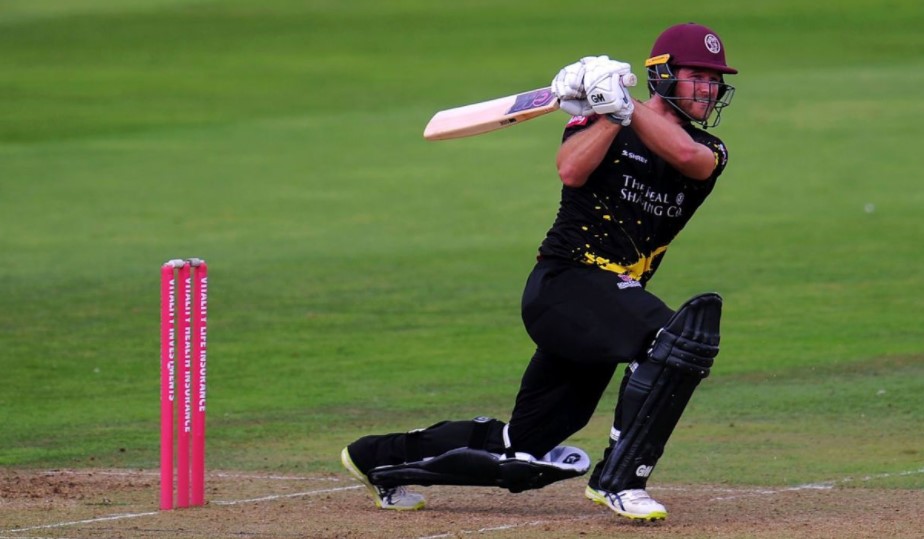