PAK vs WI: The 2nd T20I match between Pakistan and West Indies in West Indies tour of Pakistan is to be held today. The match will start at 8 PM on April 2nd. The venue of the match is at National Stadium, Karachi. In the first T20I, Pakistan won by 143 runs whereas West Indies lost all wickets in 13 Overs. The live 2nd T20I Pakistan vs West Indies will be broadcasted on Sony Network.

It is the three-match T20I match festival between Pakistan and West Indies. The pitch condition is good but the weather is very hot as April summer season has started. Pakistan has won the toss today and opted to bat first against West Indies. Most of West Indies players were not in the squad as they were in India for IPL to play in their respective teams. 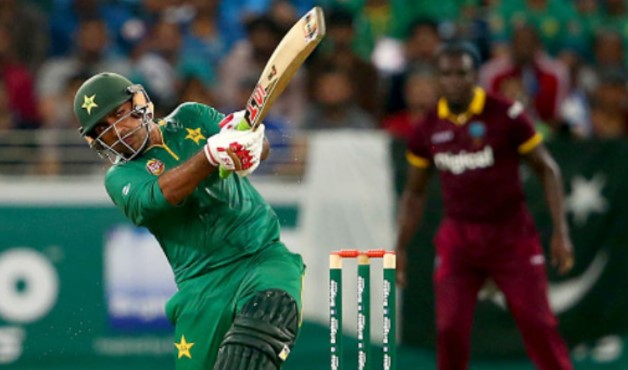