PAKW vs WIW: The second T20I of Windies Women tour of Pakistan, 2019 between Pakistan Women and West Indis Women is scheduled tomorrow. The match will start at 6:00 AM GMT, 11:30 AM IST on 1st February 2019. The venue of the match is at Southend Club Cricket Stadium, Karachi. 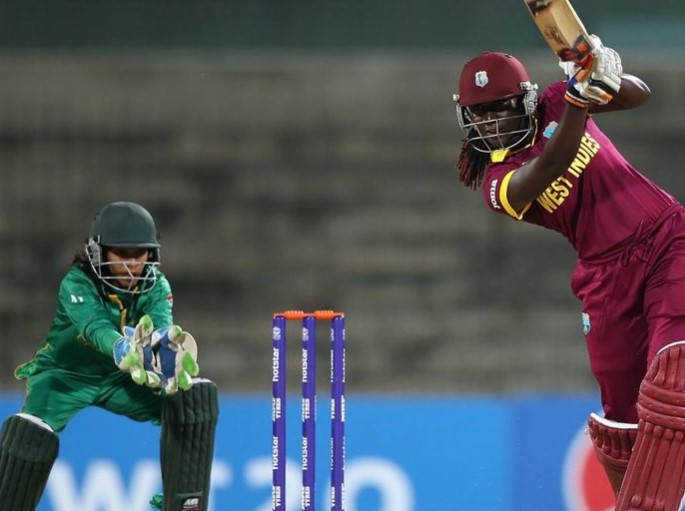