In the last five head to head records between these two teams, they met each other in French Ligue, French Coupe de France, and French Coupe de la Ligue. In those matches, Paris Saint-Germain won four matches and the other match ended in a draw. In the last five matches of St Etienne in French Ligue 1, they have won three matches and lost two matches. 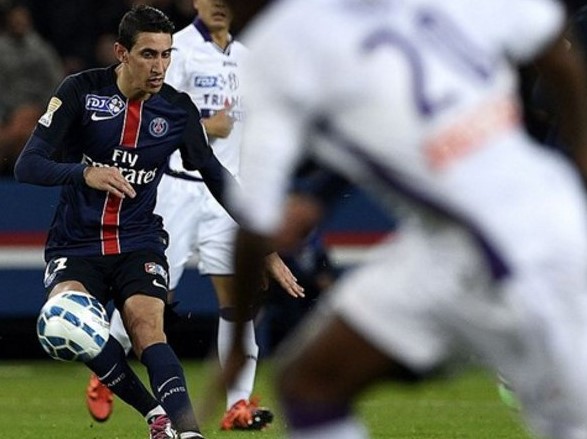 In the last five matches of Paris Saint Germain in French Ligue 1, French Super Cup and International Champions Cup, they have won four matches and lost one match. It seems that both the teams are in the good form. However, it is predicted that in today’s match, Paris Saint-Germain will win against St Etienne.

Coming to teams news the Midfielder Lucas Moura of Paris Saint Germain is injured at the moment and he is doubtful for today’s match. Midfielder Vincent Pajot, attacker Kevin Monnet-Paquet, and midfielder Florentin Pogba of St Etienne are also injured and are not expected that they will play today’s match. The confirmed line ups will be updated soon.

Stay tuned for the live goal updates of the match French Ligue 1 Paris Saint Germain vs St Etienne on this website.