POR vs GSW: In NBA 2019-20 season, the basketball teams Portland Trail Blazers and Golden State Warriors play against each other today. The match will start at 9:00 AM IST on 5th November 2019. The venue of the match is at Chase Center. Sony Sports Network has the exclusive rights to broadcast select NBA matches in India. 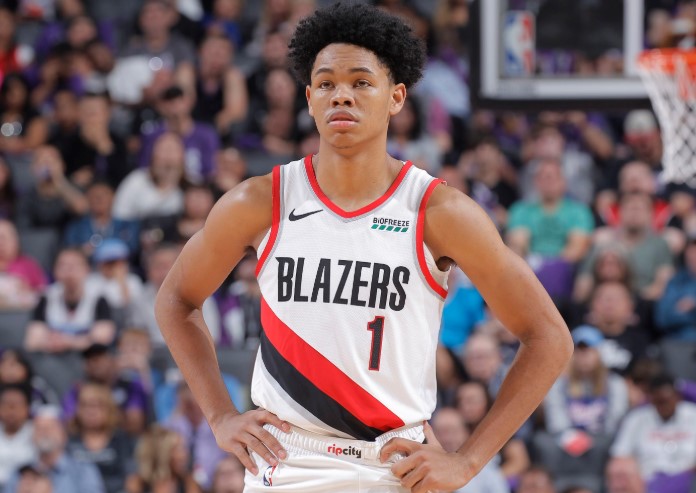 Stephen Curry suffered a horrible injury against Jazz. D’Angelo Russell and Draymond Green are carrying knocks and won’t be available for the hosts. Klay Thompson is expected to miss the rest of the season due to a knee injury. In addition, Jacob Evans (hip injury), Kevon Looney (right hamstring injury) and Alen Smailagic (ankle injury) remain on the sideline. Zach Collins (shoulder injury), Pau Gasol (foot injury) and Jusuf Nurkic (leg injury) will be missing the game for Portland.

POR vs GSW From Bench