POR vs SAC: In NBA 2019-20 season, the basketball teams Portland Trail Blazers and Sacramento Kings play against each other today. The match will start at 8:30 AM IST on 13th November 2019. The venue of the match is at the Golden1 Center.

Sacramento Kings are not playing as good as they certainly can, with too much inconsistency in the early going. With the win here, Portland Blazers improved their regular-season record to 4-6 but still sit outside the playoff positions in the West. Hence in this match POR vs SAC, it is predicted that Sacramento Kings will win against Portland Trail Blazers. 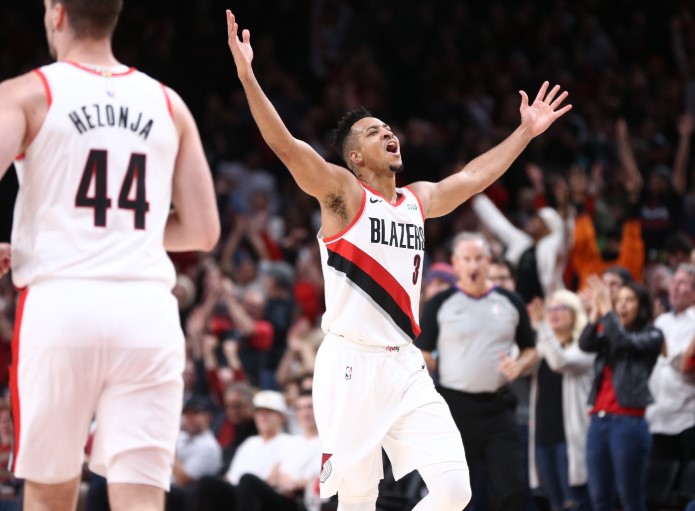 For Sacramento Kings, Marvin Bagley III remains out as he recovers from a finger injury. Zach Collins will be missing the new few months of action after a shoulder injury for Portland Trail Blazers. He joins Pau Gasol (foot injury) and Jusuf Jurkic (leg injury) on the sideline.

POR vs SAC From Bench