PSG vs LYN: In French Ligue 1, the football teams Paris Saint-Germain and Lyon face off each other today in the field. The game will kick start at 1:30 AM IST on 4th February 2019. The venue of the game is at the Parc Olympique Lyonnais. In the last five head to head records between these two sides, Paris Saint-Germain has won four games and the team Lyon has won one game. 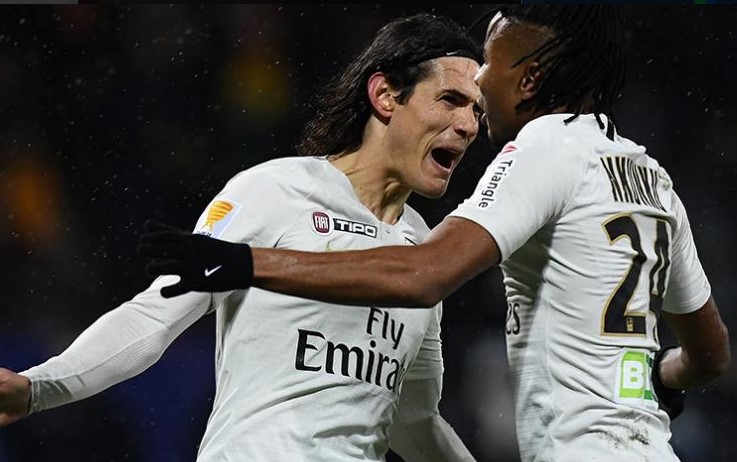