The Team Abu Dhabi are placed in Group B along with another new entrant Lahore Qalandars, Maratha Arabians and Northern Warriors. Moen Ali has been named as the iconic player of the side Team Abu Dhabi while Shahid Afridi is the icon player for Qalandars. Hence in this match QAL vs TAB, it is predicted that Qalandars will win against Team Abu Dhabi. 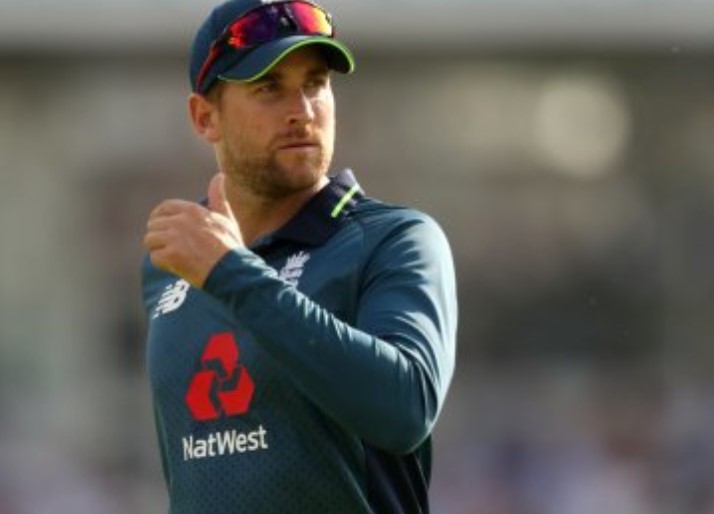