QAT vs UAE: In semifinals of AFC Asian Cup 2019, the football teams Qatar and the United Arab Emirates face off each other on the field on 29th January 2019. The game will kick start at 7:30 PM IST. The venue of the match is at Mohammed Bin Zayed Stadium, in Abu Dhabi. 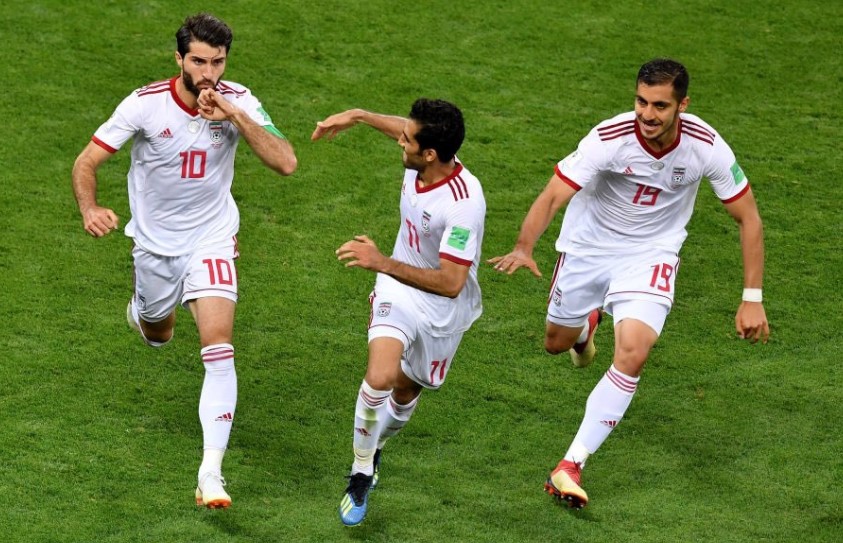 Qatar has no reason to change their starting 11 which took on South Korea in the previous round. The key players of the team to watch are Almoez Ali, Abdulaziz Hatem. Ismail Al Hammadi, Ismail Matar, Ali Mabkhout are the key players of United Arab Emirates.