This Friday 27th July is one of the most remembered days by people of India as it was the death anniversary of India’s Former President and Missile Man of India, Dr APJ Abdul Kalam. His full name was Dr Avul Pakir Jainulabdeen Abdul Kalam. He was fondly followed by many people mostly by students and youths for his inspiring words.

DR APJ Abdul Kalam was Born on October 15, 1931, in Tamil Nadu’s Rameswaram. He served the nation as 11th President of India between 2002 and 2007. That time he was called as People’s President. He received the title of missile man due to his immense contribution in the field of aeronautics. 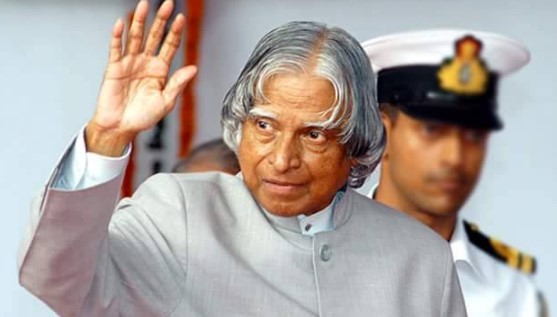 Dr APJ Abdul Kalam has led his life as an eminent scientist, educationist, author, visionary, philanthropist and orator. He has written many books (nearly 25) and inspired millions of people by his philosophy ‘simple living and high thinking’. He was also associated with India’s space program and missile development program.

After served as the nation President, Dr APJ Abdul Kalam did what he loved. He taught the students till his last breath. He was honoured with several prestigious awards including India’s highest civilian honour “Bharat Ratna” in 1997. He died due to a cardiac arrest while delivering a lecture at the Indian Institute of Management (IIM) in Shillong on July 27, 2015.