RM vs SEV: In Spanish Primera Division, the football teams Real Madrid and Sevilla FC face off each other today in the field. The game will kick start at 08:45 PM, IST on 19th January 2019. The venue of the match is at Santiago Bernabeu, in Madrid. In the last five head to head records between these two sides, three games won by Sevilla FC and two games won by Real Madrid. 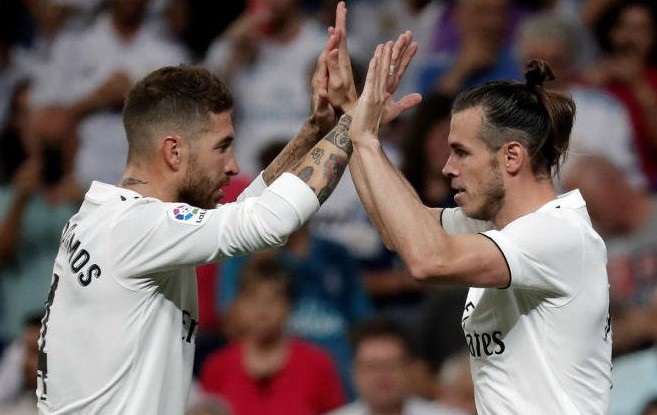 For the Real Madrid team, Thibaut Courtois picked up an injury last week and has been ruled out for four weeks and Mariano and Jesus Vallejo won’t be available because of injuries. While Marcos Llorente and Tony Kroos will be on the sideline for this game. The key players of the team are Modric, Casemiro. Maxime Gonalons and Nolito both have been ruled out for Sevilla FC and the key players of the team are Yedder, Silva.