ROT vs SVH: In the European Cricket League -T10 2019, the cricket teams V.O.C. Rotterdam and Svanholm Cricket Club play against each other today. The match will start at 10:30 PM IST on 30th July 2019. The venue of the match is at La Manga Club, Spain.

VOS Rotterdam has become the first team to qualify for the play-offs. They won their first two games with a healthy net run rate. Svanholm Cricket Club has so far played just one game and has been victorious in it too. Hence in this match ROT vs SVH, it is predicted that V.O.C. Rotterdam will win against Svanholm Cricket Club. 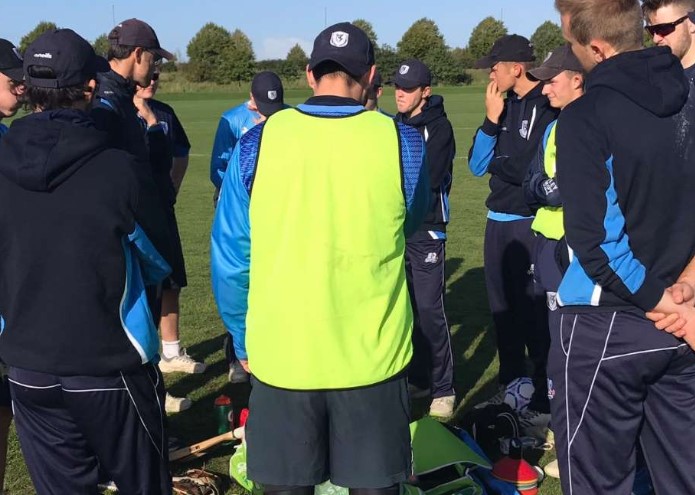