RPC vs BK: The fourth match of Dhangadi Premier League is between Rupandehi Challengers and Biratnagar Kings. The match starts at 12:45 PM IST on 12th February 2019. The venue of the match is at Fapla International Cricket Ground, Dhangadi. 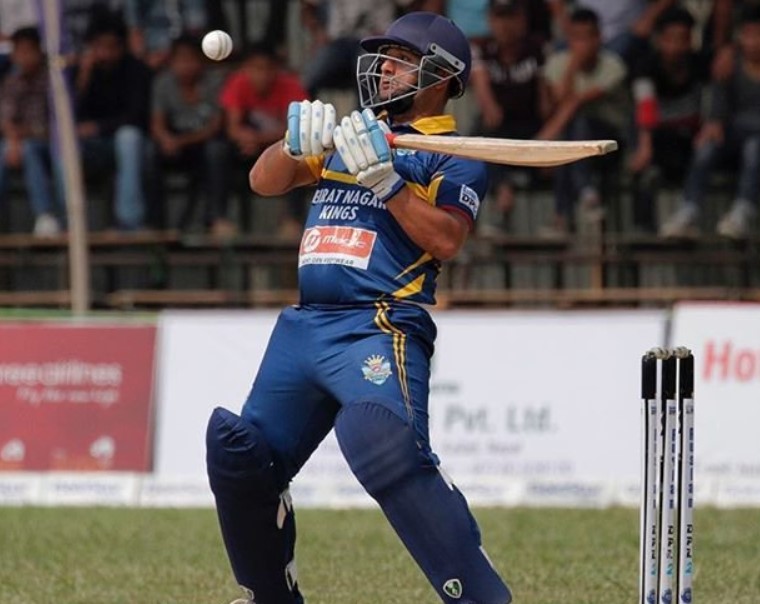