RSLC vs CC: In the regular season of Major League Soccer, the football teams of Real Salt Lake and Columbus Crew SC play against each other today in the field. The game will kick start at 7:30 AM IST on 4th July 2019. The venue of the match is at Rio Tinto Stadium, Utah, United States of America. Columbus Crew is in the second last spot in the Eastern Conference and this has been a terrible season so far for the team. 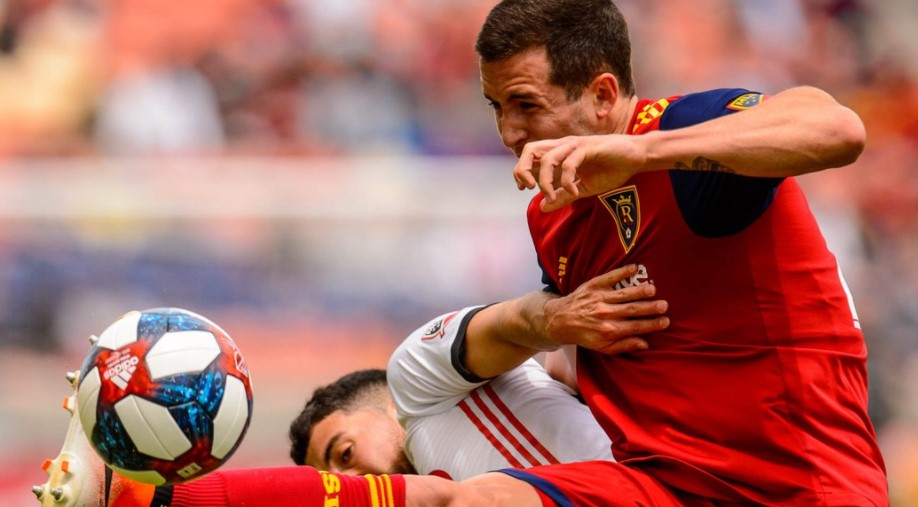 Milton Valenzuela and Federico Higuain are long term absentees and there is a good chance they won’t be making an appearance in the MLS for Columbus Crew SC. Pedro Santos, Francisco Wellington Barbosa de Lisboa, and Jose Artur de Lima Junior are the key players of the team. Jordan Allen suffered a season-ending injury in February and he is still recovering from the knee surgery for Real Salt Lake and the key players of the team are Sam Johnson, Albert Rusnak, and Damir Kreilach. In the last five head to head records between these two sides, Columbus Crew SC has won two games and drawn remaining games.