RUS vs EGY: Russia and Egypt of Group A meet each other in the FIFA World Cup 2018 today. The game will kick start at 1 pm BST on June 19. The venue of the match is at Saint Petersburg Stadium. There is no previous meet between these two sides. This will be the first time these two nations have met in an official competition.

Egypt striker Mohamed Salah will make his first appearance at the World Cup after injury. Before World Cup, these teams have performed in many warm-up matches. In the FIFA ranking, Russia is at 70th place and Egypt is at the 45th place. Hence it is predicted that Egypt will win this game against Russia. The live World Cup match Russia vs Egypt is televised on FOX / Telemundo and BBC One. 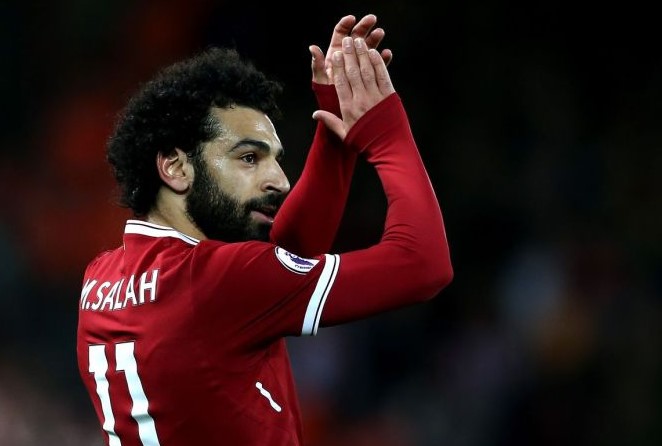