SAM vs NAP: In Italian Serie A, the football teams of Sampdoria and Napoli play against each other today in the field. The game will kick start at 1:15 AM IST on 4th February 2020. The venue of the game is at Stadio Comunale Luigi Ferraris. Napoli came to this encounter with more confidence after winning Juventus in their previous match.

In the points table of Italian Serie A, Napoli is at 11th place while Sampdoria is at the 16th place. In the last five games, Sampdoria has won one game, lost two games and drawn two games whereas Napoli has won three games and lost two games. Hence in this match SAM vs NAP, it is predicted that Napoli will win against Sampdoria. 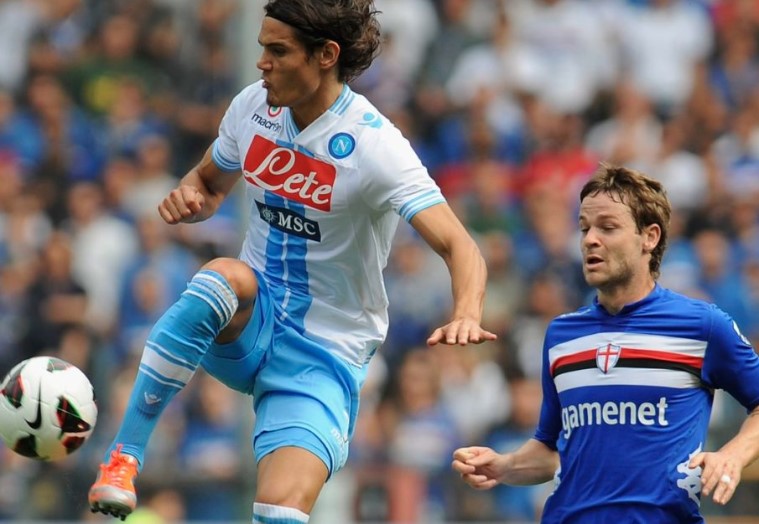