This new smartphone will have 64MP quad rear camera along with 6000mAh powerful battery. This mobile will be the next version of the Galaxy M31 which was introduced this year by the samsung company. This phone resembles similar to Galaxy A51 and Galaxy A71 in its look and design. This smartphone will have only one storage option. 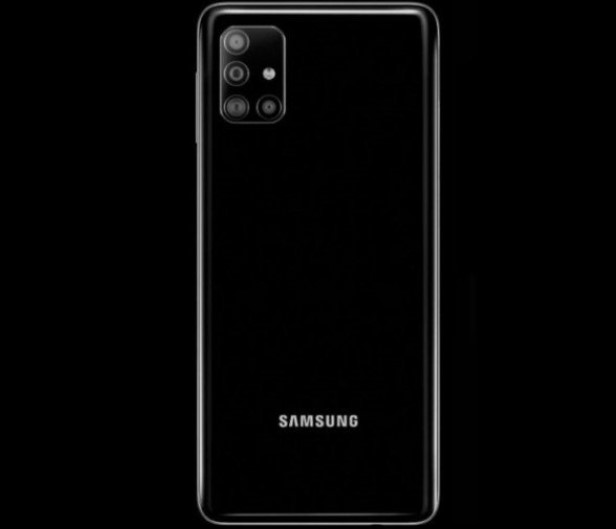 This smartphone Samsung Galaxy M31s comes with 6GB RAM. It has 6.6 inch infinity-O display panel. In the backside of the phone, it is provided with 64MP primary sensor, 8MP ultra-wide sensor, 5MP telephoto sensor and 2MP depth sensor. It has 32MP camera for selfie. This phone comes with OneUI 2.0 based on Android 10.

Exynos 9611 chipest processor can be used in this smartphone. The phone rate is expected to be around Rs.20000. After the introduction and announcement of the launch of this smartphone, the sale will start. All the leading e-commerce websites such as flipkart, Amazon and Samsung’s official store will have the smartphone for its sale. This phone will also be available in the offline stores.

Find Out the Easy Ways to Reset AirPods