SAU vs QAT: In AFC Asian Cup 2019, the football teams Saudi Arabia and Qatar face off each other today in the field. The game will kick start at 09:30 PM, IST on 17th January 2019. The venue of the match is at Zayed Sports City Stadium, in Zayed Sports City, Abu Dhabi, United Arab Emirates. 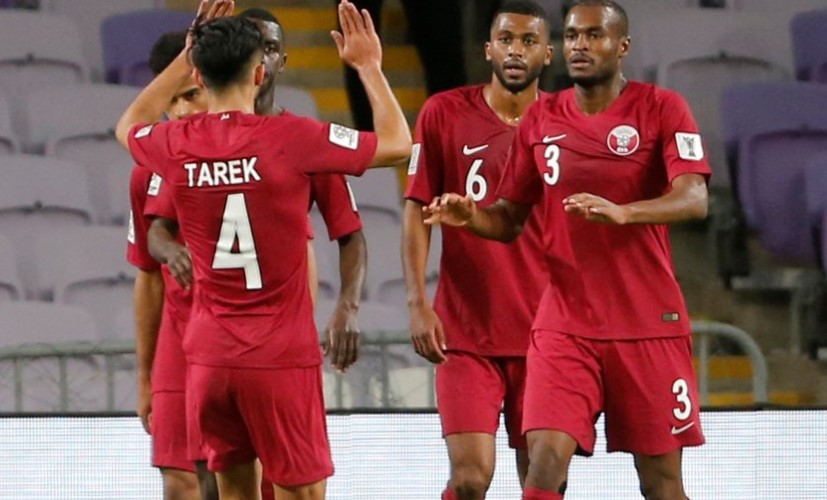