SAU vs MP: The Cricket teams Saurashtra and Madhya Pradesh face off each other today in the Round 6 of Vijay Hazare trophy 2018-19. The match will start at 3:30 AM GMT, 9:00 AM IST on September 26. The venue of the match is at Palam A Stadium, Delhi. These two teams belong to the Elite Group B. 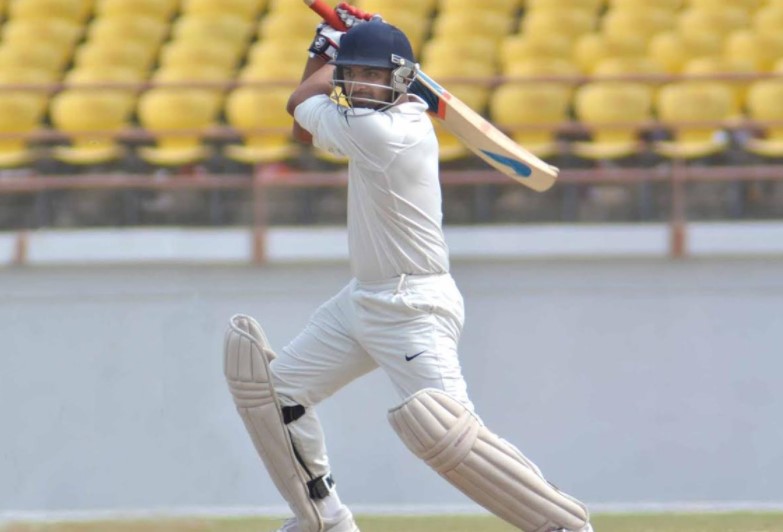