SDS vs HBH: The 40th match of Big Bash League 2018-19 is between Sydney Sixers and Hobart Hurricanes which is scheduled on 23rd January 2019. The match will start at 8:15 AM GMT, 1:45 PM IST. The venue of the match is at Sydney Cricket Ground, Sydney. This will be the second time both the sides will be coming head to head against each other.

Hobart Hurricanes, sitting at the top in the points table with eight wins in nine outings. Sydney Sixer is at the third place and has a mixed campaign so far with five wins and as many defeats in ten encounters. Hence in this match SDS vs HBH, it is predicted that Hobart Hurricanes will win against Sydney Sixers. 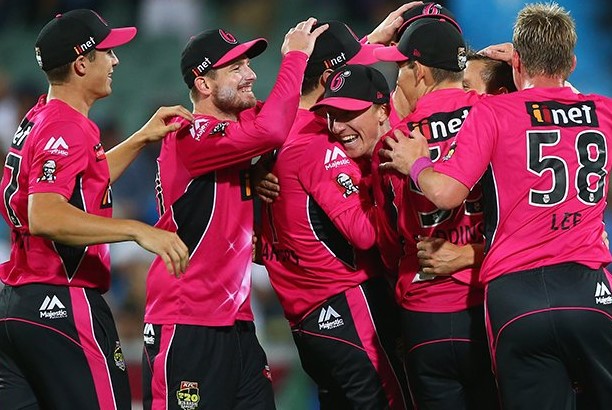