SEV vs RB: In Spanish Primera Division, the football teams Sevilla FC and Real Betis face off each other today in the field. the game will kick start at 12:15 AM IST on 14th April 2019. The venue of the match is at Ramón Sánchez Pizjuán, in Seville, Spain. Ten Sports Network broadcast the live matches of Primera Division in India. 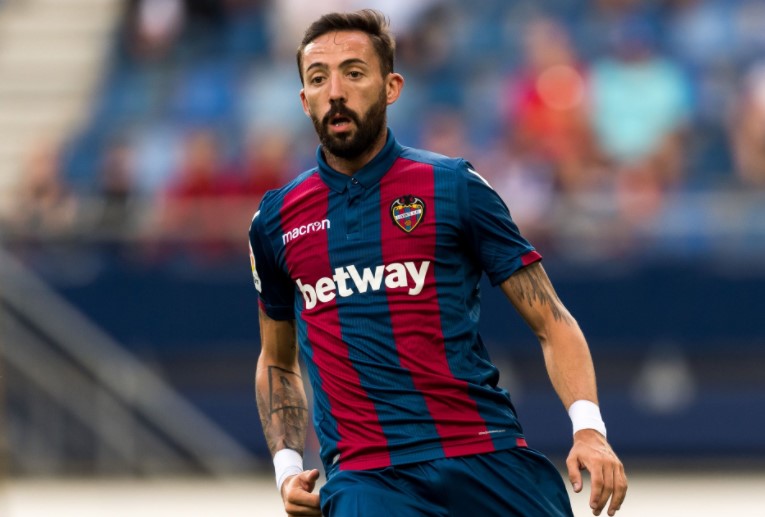