SHSO vs DYB: In the Belarusian Premier League, the football teams of Dynamo Brest and Shakhtyor Soligorsk are scheduled to play today. The match will start at 8:30 PM IST on 29th April 2020. The venue of the match is at Stadyen DASK Bretski. These two teams locking horns for the semi-final.

In the points table of Belarus Premier League, Shakhtyor is at 11th with 8 points, whereas, Dynamo Brest resides a spot above the relegation zone at 14th with seven points on board. In the last five games, Shakhtyor has won one game, lost two games, and drawn two games whereas Dinamo Brest has won two games, and lost three games. 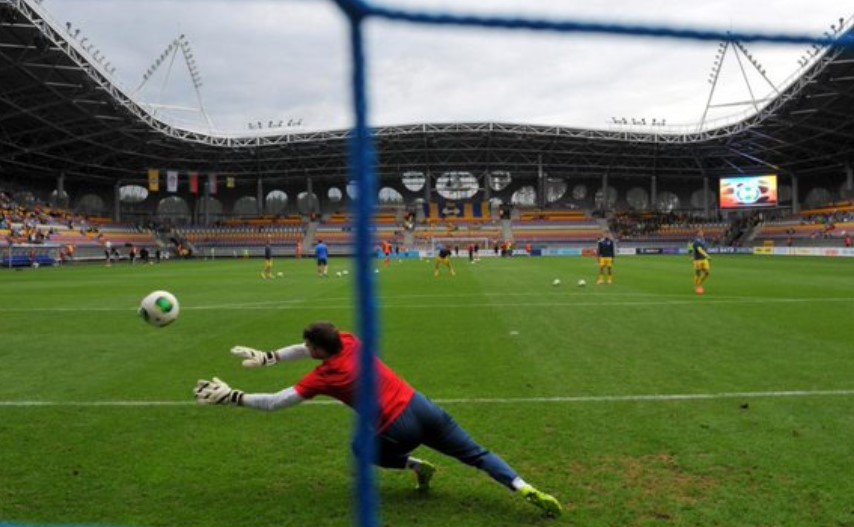 Artem Milevskyi and Pavel Savitskiy are the key players for  Dinamo Brest. No injury updates on both sides yet. Yuri Kendysh can play a pivotal role in the midfield region for Shakhtyor and he is the key player of the team.