SIN vs KUW: The fourth match of ICC Men’s T20 World Cup Asia Region Final at Singapore and Kuwait which is scheduled tomorrow. The match will start at 11:30 AM IST on 23rd July 2019. The venue of the match is at Indian Association Ground, Singapore.

Singapore team has a good start of the tournament by winning Qatar while Kuwait failed to win first match against Malaysia. R Rangarajan and S Chandramohan will open the innings for Singapore and For Kuwait, R Sandaruwan and S Varathappan will open the batting. Hence in this match SIN vs KUW, it is predicted that Singapore will win against Kuwait. 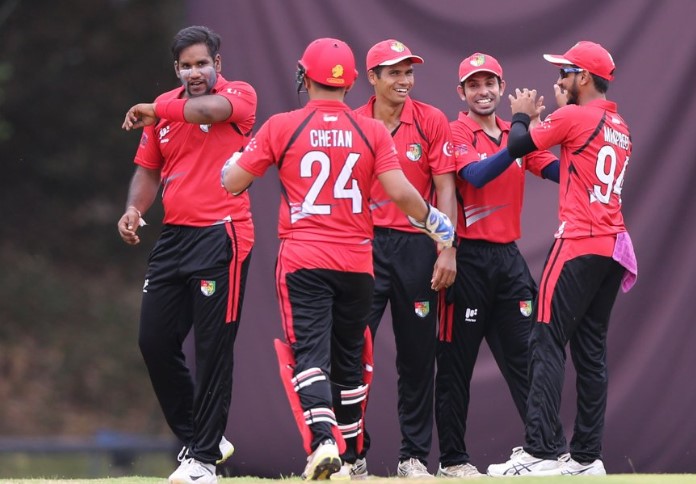