SL U19 vs AUS U19: The third youth ODI of Australia Under-19s tour of Sri Lanka at Colombo is scheduled on 7th January 2018. The match will start at 10:00 AM IST. The venue of the match is at P Sara Oval, Colombo. Sri Lanka U19 is hoping to secure their first win. 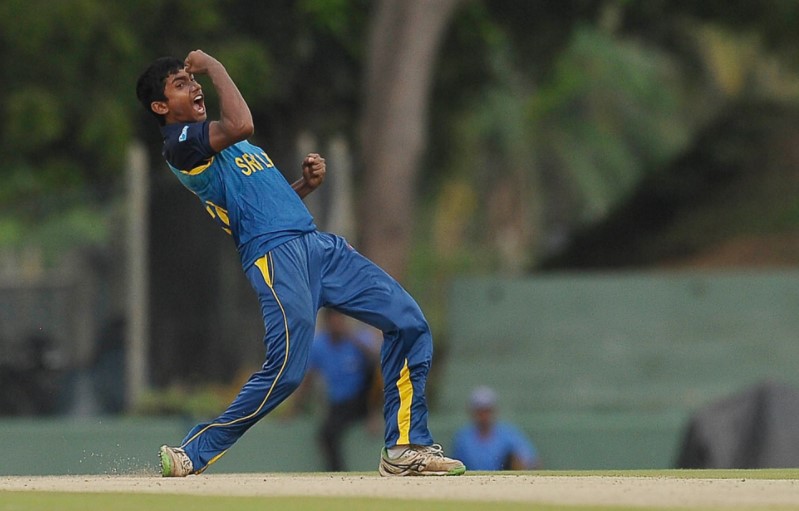