SLA vs IREA:  The fourth unofficial ODI of Ireland A tour of Sri Lanka at Colombo is scheduled on 26th January 2019. The match will start at 10:00 AM IST. The venue of the match is at Sinhalese Sports Club Ground, Colombo.

The scoreline reads 3-0 and the hosts Sri Lanka would be looking for a complete whitewash with the two remaining games to be played tomorrow and on Tuesday. In the last four head to head records between these two sides, Sri Lanka A has won all the matches against Ireland A. Hence in this match SLA vs IREA, it is predicted that Sri Lanka A will win against Ireland A. 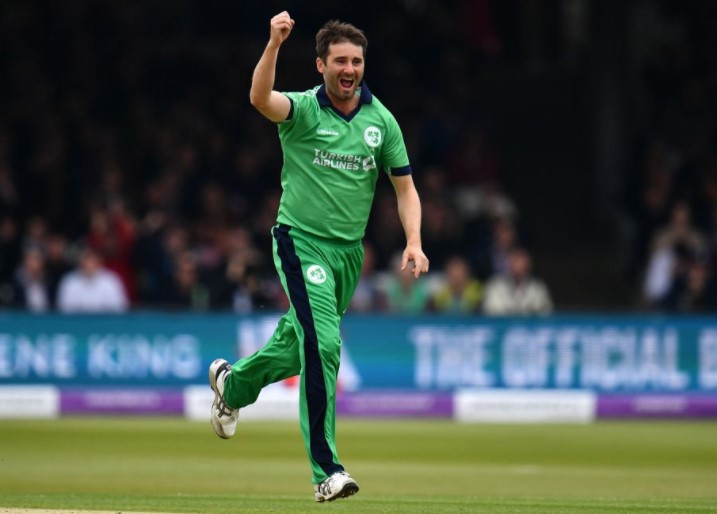