SLPG vs CHE: In Quarterfinals of UEFA Europa League, the football teams Slavia Prague and Chelsea face off each other today in the field. The game will kick start at 12:30 AM on 12th April 2019. The venue of the match is at Sinobo Stadium, in Prague-Vršovice, Czech Republic.

This will be the first meeting between Slavia Prague and Chelsea. In the last five games, Chelsea has won four games and lost one game whereas Slavia Prague has won three games and drawn two games. Hence in this game SLPG vs CHE, it is predicted that Chelsea will win against Slavia Prague. 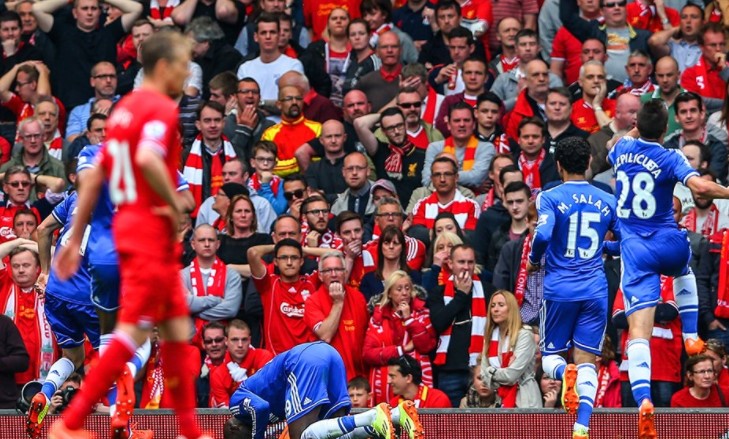