SLS vs TKR: The ninth match of Caribbean Premier League, 2018 is between St Lucia Stars and Trinbago Knight Riders which is scheduled today. The match will start at 8.00 PM on August 16. The venue of the match is at Darren Sammy National Cricket Stadium, Gros Islet, St Lucia. 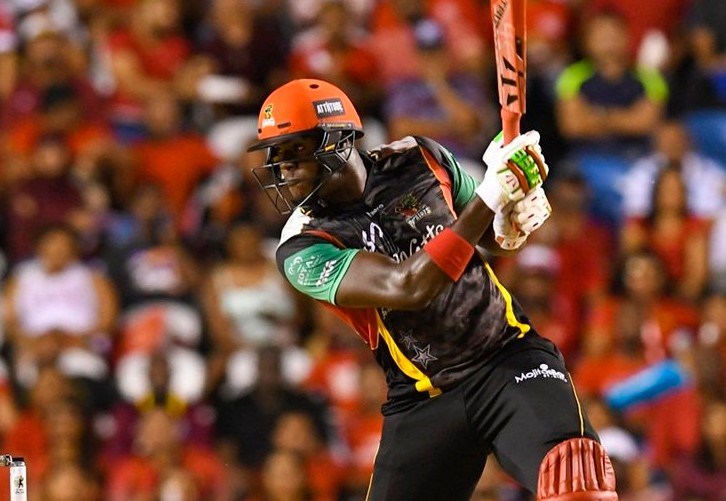