SOM vs NOTTS: The fourth quarterfinal of T20 Blast 2018 is between Somerset and Nottinghamshire which is scheduled today. The venue of the match is at The Cooper Associates County Ground, Taunton. The match was initially scheduled  yesterday but it was rescheduled today.

In today’s match SOM vs NOT, the toss was won by Nottinghamshire and they opted to bowl. In the points table, Somerset is at the top of South group and the team Nottinghamshire is at the fourth place in the North group. Hence it is predicted that Somerset will win this match against Nottinghamshire. 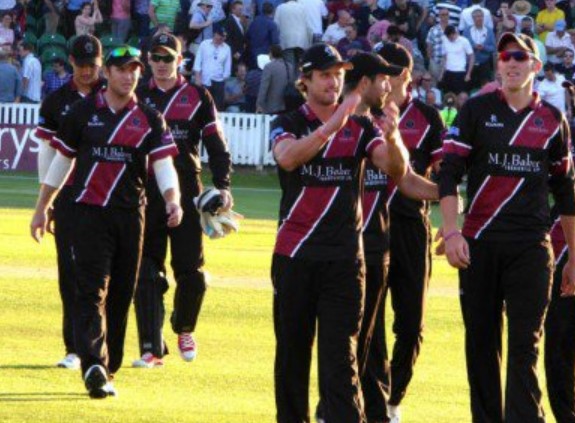