SOU vs BUR: In the English Premier League, the teams Southampton and Burnley face off each other today. The match will start at 1.30pm on Sunday, August 12. The venue of the match is at St Mary’s. This is the first match for both teams in this EPL season. 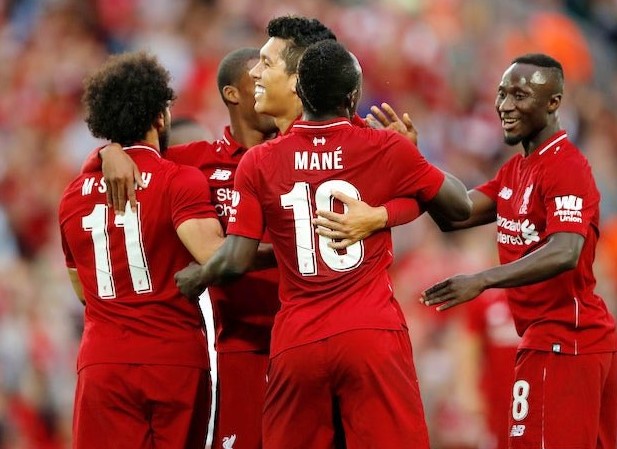