SPL vs SAM: In Italian Series A, the football teams SPAL and Sampdoria play against each other today. The match will start at 1:15 AM IST on 5th November 2019. The venue of the match is at Paolo Mazza. 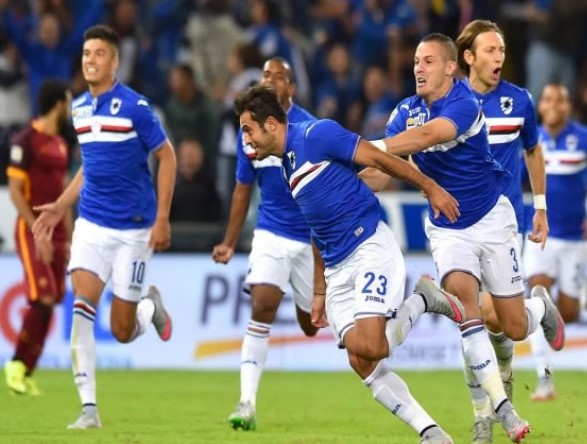 SPAL has won over Lazio and Parma in their last four games here, while they needed solid results at home to keep them safe. In the last five head to head records between these two sides, Sampdoria has won four games and SPAL has won one game.