TAS vs NSW: The 21st match of Australia Domestic One-Day Cup 2019 is between Tasmania and New South Wales which is scheduled today. The match will start at 11:00 PM GMT on 19th November 2019. The venue of the match is at Bellerive Oval, Hobart.

Tasmania and New South Wales, both teams are holding the bottom two spots in the points table. This is the seventh match for both teams. Tasmania has registered two wins in six encounters whereas New South Wales has won only one match. Hence in this match TAS vs NSW, it is predicted that Tasmania will win against New South Wales. 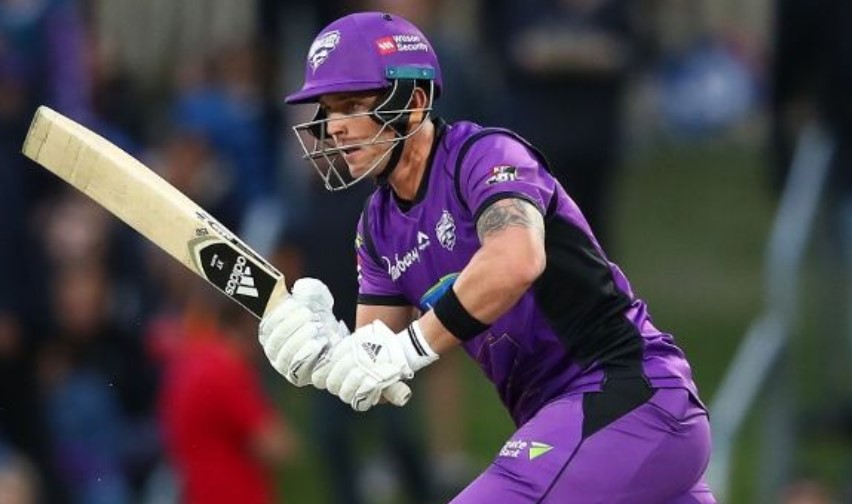