TJN vs GED: In Chinese Super League, the football teams Tianjin Quanjian and Guangzhou Evergrande play against each other today in the field. The game will kick start at  5:05 PM IST on 5th July 2019. The venue of the match is at Tianjin Olympic Center Stadium. 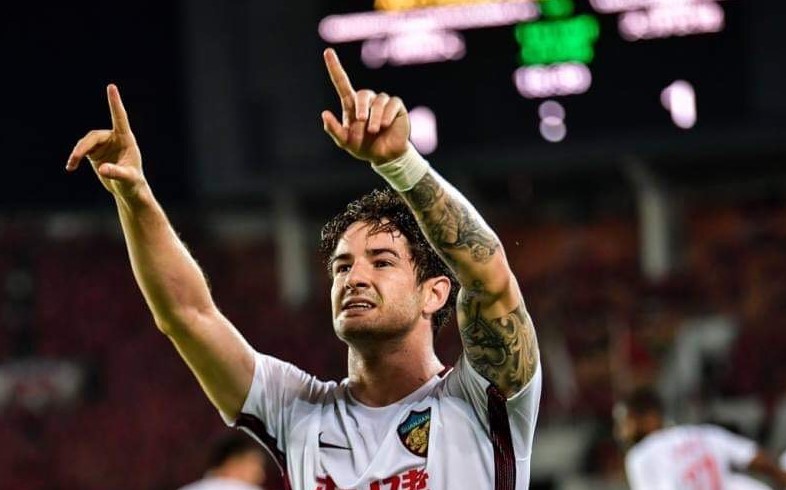 Mei Fang, Gao Lin, Yu Hanchao and Anderson Talisca are all out due injuries for Guangzhou Evergrande. The key players of the team are Wei Shihao, Paulinho and Yang Liyu. None of the players are injured for Tianjin Quanjian and the key players of the team are Alan Carvalho, Renato Ribeiro Calixto. In the last five head to head records between these two sides, Guangzhou Evergrande has won three games and drawn two games.