TN vs PUN: In Super League of Syed Mushtaq Ali Trophy 2019-20, the cricket teams Tamil Nadu and Punjab play against each other today. The match will start at 9:00 AM GMT, at 2:30 PM IST on 25th November 2019. The venue of the match is at Lalabhai Contractor Stadium, Surat.

There are no injury updates for both teams. This is the third match for both teams in Super League and in the points table of Group A, Punjab is in second place followed by Tamil Nadu. Both teams have won one match and lost one match so far. Hence in this match TN vs PUN, it is predicted that Tamil Nadu will win against Punjab. 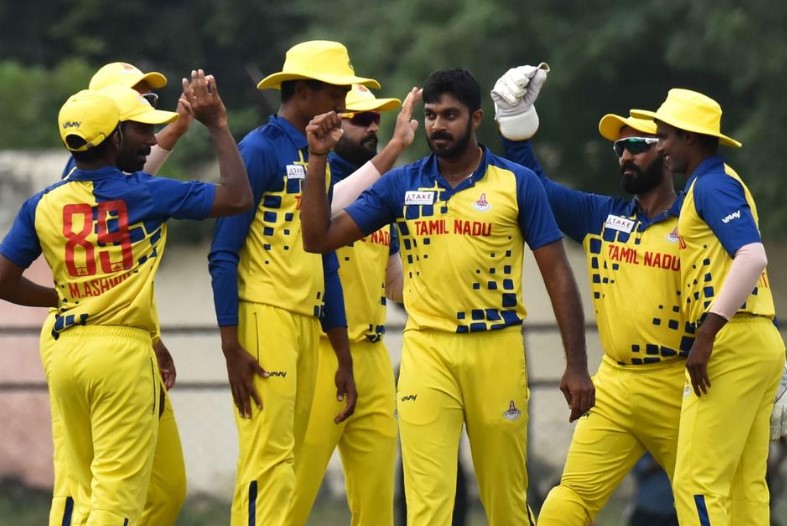