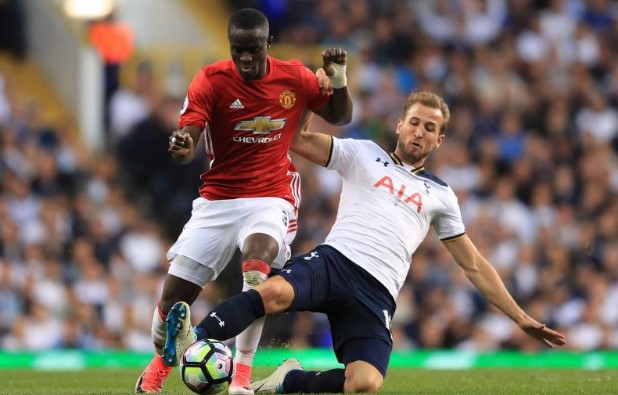 Manchester United will be without long-term absentee Eric Bailly, while Zlatan Ibrahimovic also remains out. Tottenham Hotspur is boosted by the return of Toby Alderweireld, Hugo Lloris, Christian Eriksen and Danny Rose. However, there are doubts over Serge Aurier and Harry Winks. Hence it is predicted that Manchester United will win this game against Tottenham Hotspur.