Turkey vs Iceland: In the World Cup Qualifying UEFA, the teams Turkey and Iceland face against each other today. The game will kick-off at 12:15 AM IST. The venue of the match is at New Eskişehir Stadium, Eskişehir. In the last three head to head records between these two teams, Iceland won two times and one match won by Turkey. These two teams belong to the Group I.

In the standing table of UEFA World Cup Qualifiers, the team Turkey is in the third place with 14 points whereas the team Iceland is in the second place with 16 points. In the last five matches, Turkey has won three matches, lost one match and the other match ended in a draw whereas the team Iceland has won four matches and lost one match. Hence it is predicted that in this Iceland will win against Turkey. 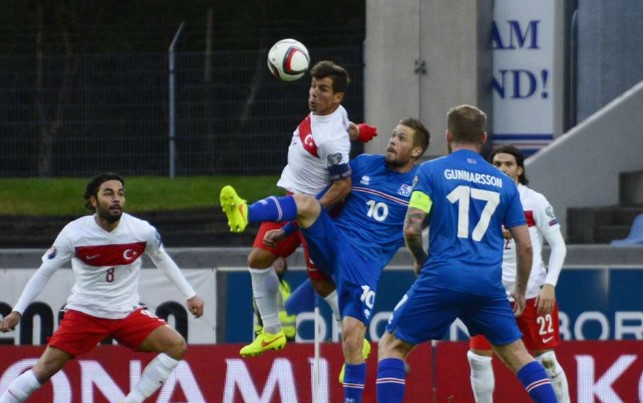