UAE vs SIN: The third match of the Asian Cup Qualifier 2018 is between the United Arab Emirates and Singapore which is scheduled today. The match will start at 1:30 AM GMT, 7:00 AM IST on August 29. The venue of the match is at UKM-YSD Cricket Oval, Bangi, Malaysia.

The other teams compete in the qualifier series are Hong Kong, Malaysia, Nepal, and Oman. The matches for other teams also scheduled today at the same time. The team United Arab Emirates is lead by Rohan Mustafa and the team Singapore is lead by Chetan Suryawanshi. Hence in this match UAE vs SIN, it is predicted that the United Arab Emirates will win against Singapore. 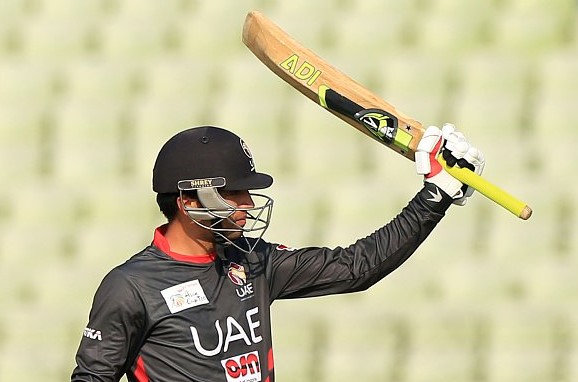