In the points table of Global T20 Canada, the team Vancouver Knights are at the top with nine points whereas CWI B team is in the second place with eight points. Both the teams have won four out of six matches in this series. In today’s match, CWI B team won the toss and opted to field first. Hence it is predicted that CWI B team will win this match against Vancouver Knights. 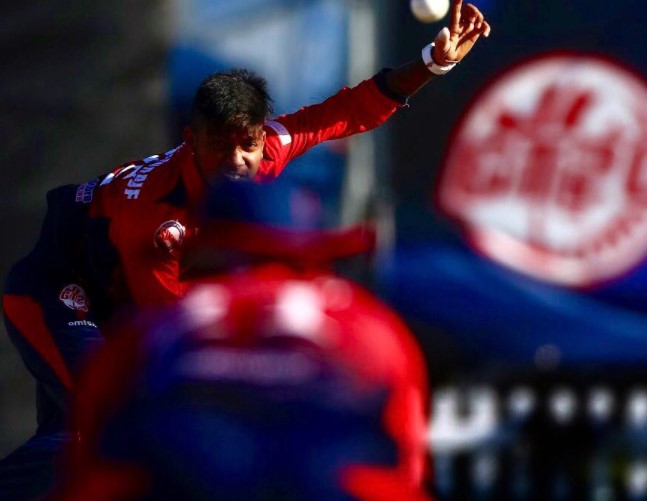