VCK vs WPH: In the Qualifier 2 of Global T20 Canada, 2018, the teams Vancouver Knights and Winnipeg Hawks face off each other today. The match will start at 7:00 PM GMT on July 14. The venue of the match is at Maple Leaf North-West Ground, King City. The winner of this match will be qualified for the finals of Global T20 Canada which is to be played against CWI B team. 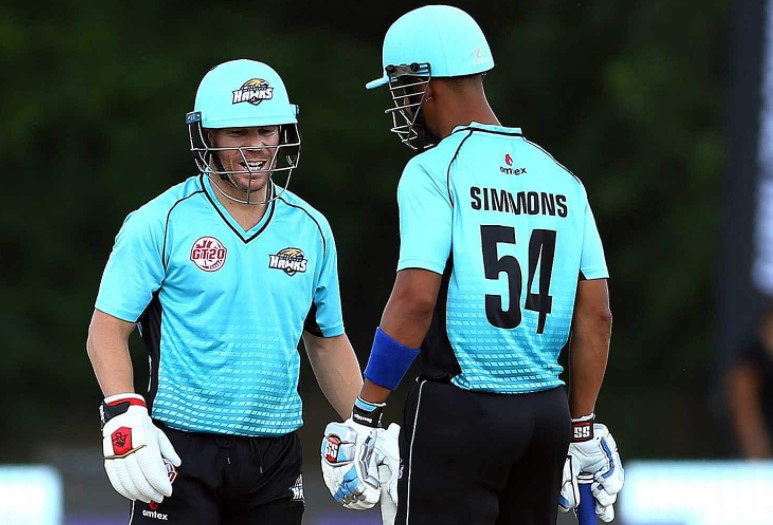