Venkat Prabhu’s Party film shoot kick started along with the official pooja. Whereas the maker has launched the Party motion poster and also had a meet early a few days before. The film Pooja has happened along with the producer of the film T Siva, who will spend money to create this fun emotional venture under his banner of Amma Creations. Also, the cast and crew of the film have attended this film Pooja.

Being fun is essential in all our life to continue the happy life. In Kollywood, director Venkat Prabhu is making films only for the happiness of fans and people, not for awards. He said that “I think this is probably the first time a party is going to happen immediately after a pooja.”

The film, Party is the story which mixed with the humour, fun elements and emotions. As per the report, the major part of the movie is planned to be shot in Fiji Islands.

Coming to the cast of the film, Sathyaraj, Nasser, Jayaram, Jai, Shiva, Kayal Chandran, Ramya Krishnan, Nivetha Pethuraj, Regina Cassandra and Sanchitha Shetty are there in the cast of the film. Premji Amaren is the music composer of this film, it is the first time that Venkat Prabhu will do a film without his Yuvan. KL Praveen will be the editor of this film. Rajesh Yadav will be the cinematographer of Party. 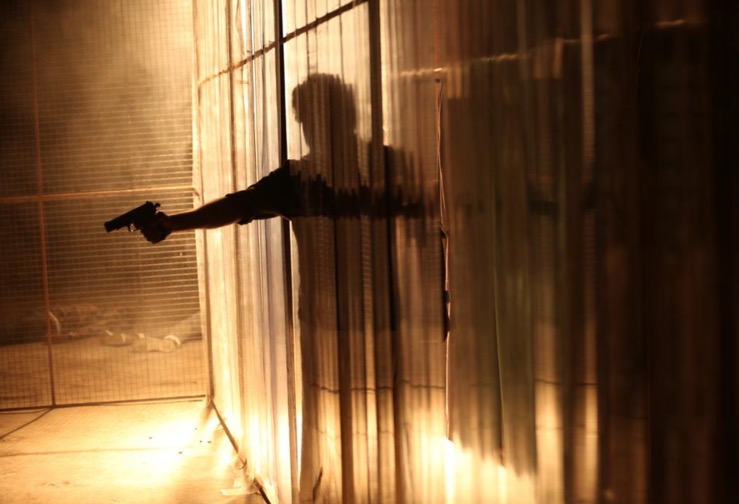 Suriya40: Actor Suriya Back to Shooting Sets After Recovered from COVID-19 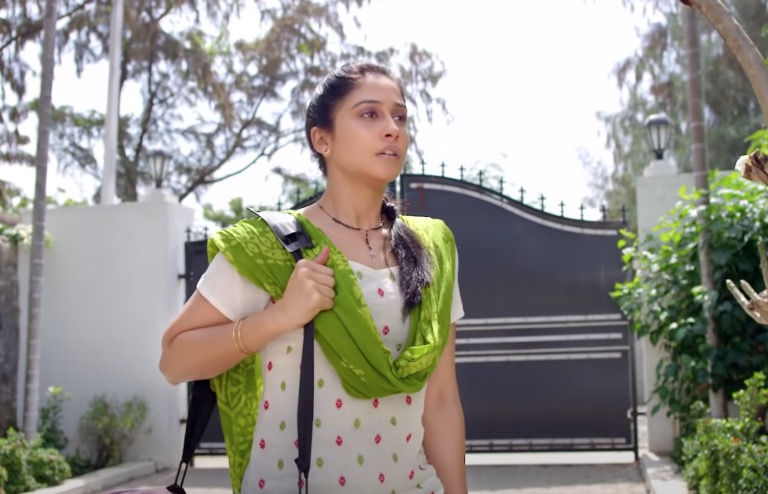 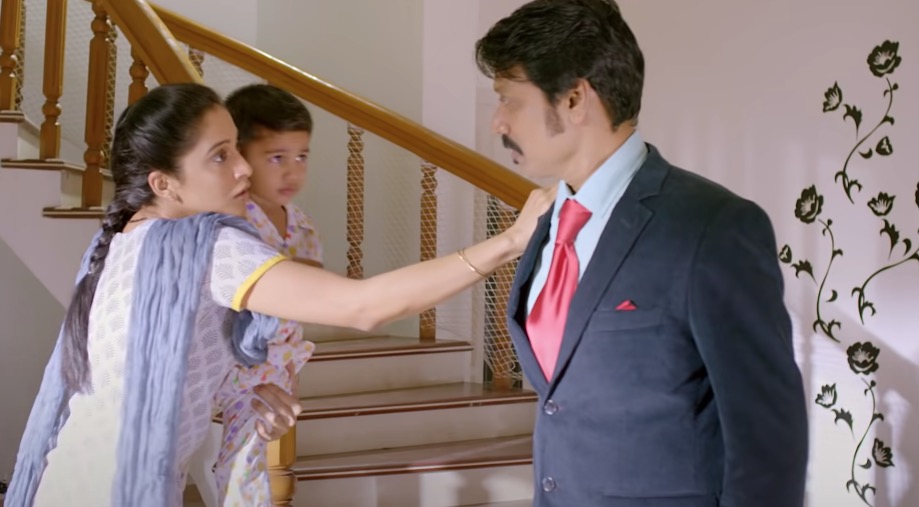 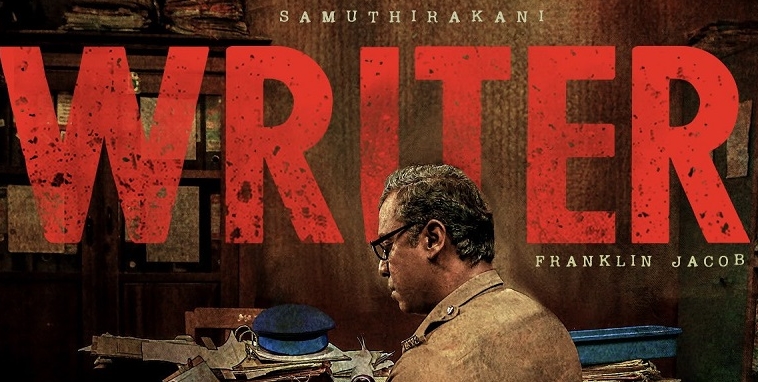