VNO vs FEY: In Dutch Eredivisie, the football teams VVV Venlo and Feyenoord Rotterdam play against each other today. The game will kick start at 7:00 PM IST on 3rd November 2019. The venue of the match is at Covebo Stadion, in Venlo, Netherlands.

The hosts are in dire need of a win after a run of five straight defeat which has left them in the relegation zone. In the last five games, VVV Venlo has lost all games whereas Feyenoord Rotterdam has won one game, lost three games and drawn one game. Hence in this game VNO vs FEY, it is predicted that Feyenoord Rotterdam will win against VVV Venlo. 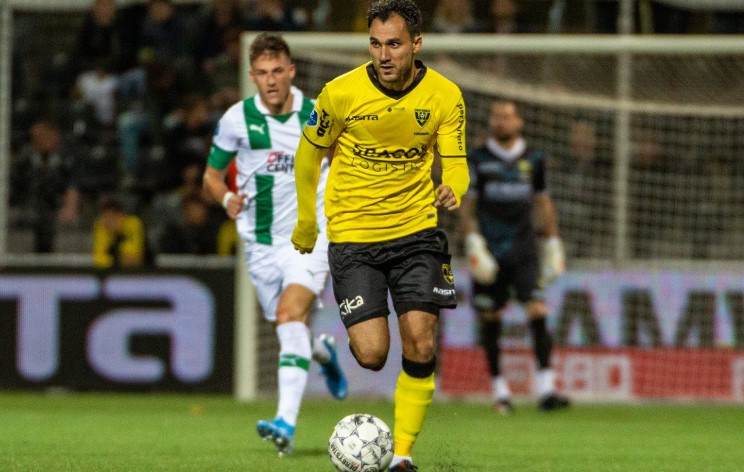 No fresh injury concerns for the host ahead of this match. Bram Verbong is the only player on Venlo’s injury list at the moment. For Feyenoord Rotterdam, Sven van Beek remains out with a long-term injury. Edgar le has been ruled for an ankle injury.