WAT vs ARS: In English Premier League, the football teams Watford and Arsenal face off each other today in the field. The game will kick start at 12:30 AM IST on 16th April 2019. The venue of the game is at Vicarage Road, in Watford, Hertfordshire, England. Star Network broadcast the Premier League match Watford vs Arsenal in India. 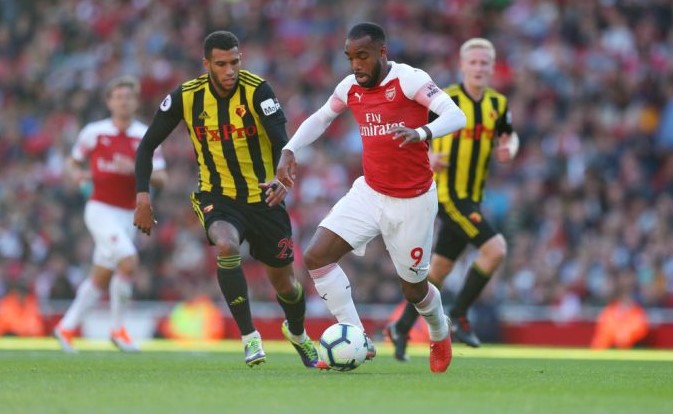 Watford will be without Jose Holebas, Tom Cleverley and Domingos Quina for the home clash against Arsenal. The key players of the team are Troy Deeney, Gerard Deulofeu. As for Arsenal, there are no fresh injury concerns ahead of this match. Though, long-term absentees Rob Holding, Danny Welbeck, and Hector Bellerin remain on the sidelines. The key players of the team are Alexander Lacazette, Aaron Ramsey.