Watford vs Chelsea: In English Premier League, the team Watford takes on the powerful team Chelsea today. The game will kick start at 8 pm GMT on Monday, February 5, 2018. The venue of the match is at Vicarage Road. In the last five head to head records between these two sides, Chelsea won three games and drawn two games with Watford. 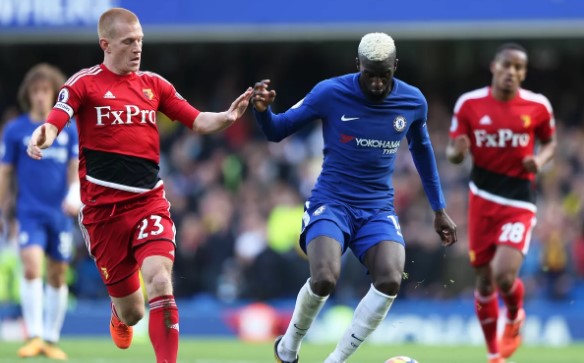 Heurelho Gomes, Craig Cathcart, and Younes Kaboul are all still out of action, as are Will Hughes, Miguel Britos, and Kiko Femenia.  Didier Ndong will miss out due to suspension. MeanwhileTom Cleverley should return for Watford team. Chelsea will be without a number of players, with Andreas Christensen joining Alvaro Morata on the treatment table. Willian and David Luiz were both carrying knocks but should be available.