WBA vs BHA: In English FA Cup, the football teams West Bromwich Albion and Brighton & Hove Albion face off each other today in the field. The match will start at 1:35 AM IST on 7th February 2019. The venue of the match is at The Hawthorns. Both teams are from a different division in the league system. 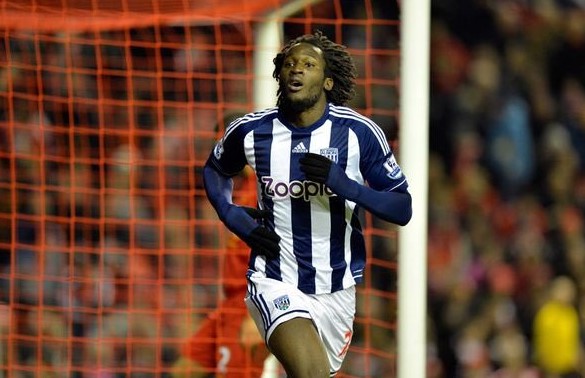