WIM vs WHU: In the second round of English Carabao Cup, the teams AFC Wimbledon and West Ham United face off each other today in the field. The game will kick start at 7:45 pm on Tuesday 28th August. The venue of the match Wimbledon vs West Ham United is at Kingsmeadow Stadium. 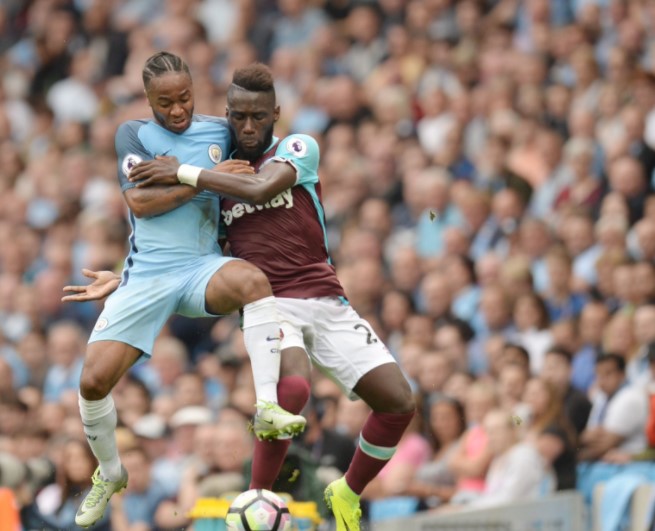