WNI vs USA: In Super50 Cup at Tarouba, the cricket teams Windward Islands and United States of America play against each other today. The match will start at 11:00 PM IST on 13th November 2019. The venue of the match is at Brian Lara Stadium, Tarouba, Trinidad.

In Group B, both the teams have played two games so far and have failed to secure a single win in the tournament and are placed at the bottom of the table. Both teams will aim to secure their first win in this match. Hence in this match WNI vs USA, it is predicted that Windward Islands will win against United States of  America. 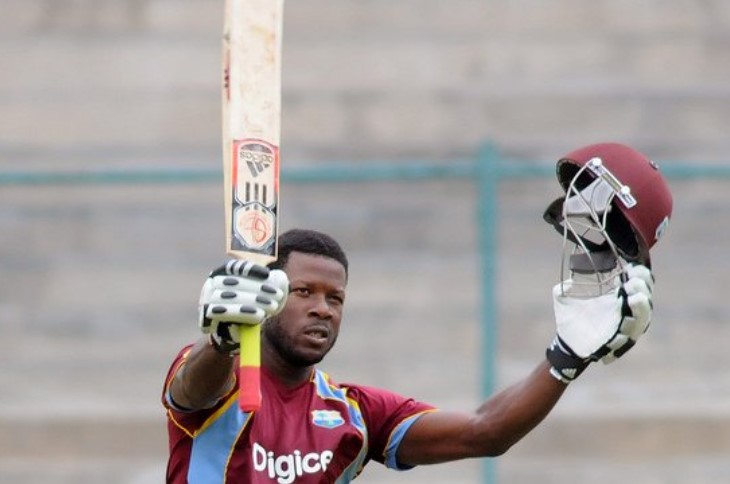